Did you know that Barcelona is much more than just four works of art? Joan Miró, Gaudí, Mendoza... were born in this city... And many more! In ForBarcelonaLovers we tell you everything and more about the illustrious characters of Barcelona Come and meet them! 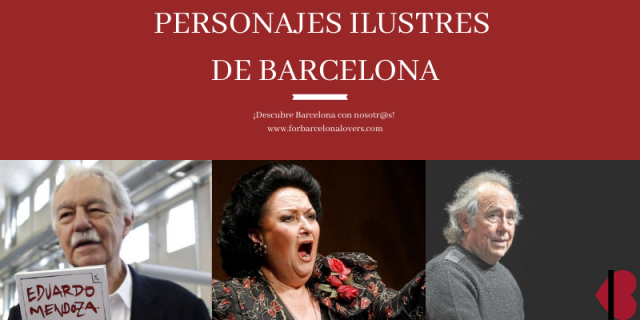 Did you know that Barcelona is much more than four works of art? Joan Miró, Gaudí, Mendoza... were born in this city... And many more! In ForBarcelonaLovers we tell you everything and more about the illustrious characters of Barcelona Come and meet them!

Illustrious characters in the history of Barcelona

Barcelona can undoubtedly boast of being the city that has produced the most painters, writers, musicians and thinkers. As Eduardo Mendoza said, it is "the city of prodigies". That is why below we have created a list with all the illustrious characters of Barcelona's history that we have considered to be the most representative. 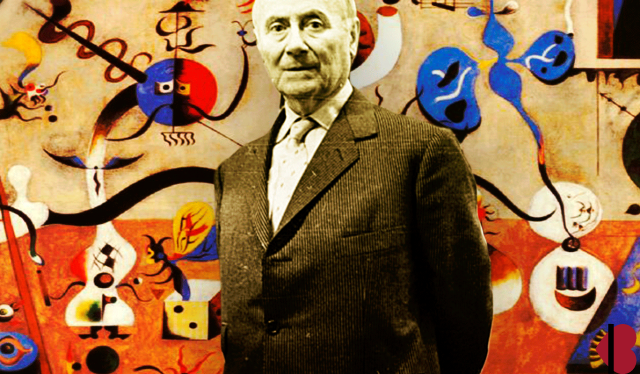 Joan Miró was the most recognized painter of the city. Now, he is part of its history and is an icon. Have you ever heard "that picture could have been painted by a child", because that's how his works are defined. But it's not that simple. His paintings reflected surrealism and children's subconscious, which he was really fascinated by. 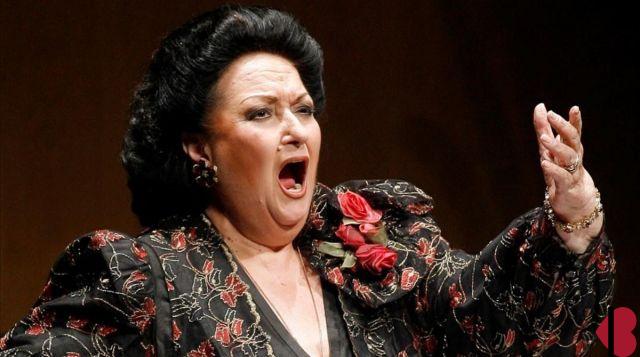 You probably know her from the Christmas Lottery advert, but she's much more than that. Montserrat Caballé is one of the great Barcelona characters known for being one of the great sopranos of the 20th century.

Her talent is so great that she can boast of having sung with Freddie Mercury and provided the soundtrack for the 1992 Olympics. 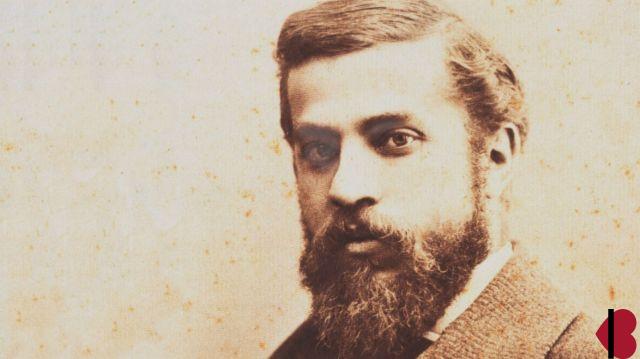 Who was this man? Antoni Gaudi was the greatest representative of architectural modernism. He is responsible for the fact that Barcelona has such beautiful buildings. To him we owe Park Güell, La Pedrera, Casa Batlló, Sagrada Familia and many other works.


It is said that he took hallucinogens and suffered from eating disorders. He was run over by a tram in 1926. 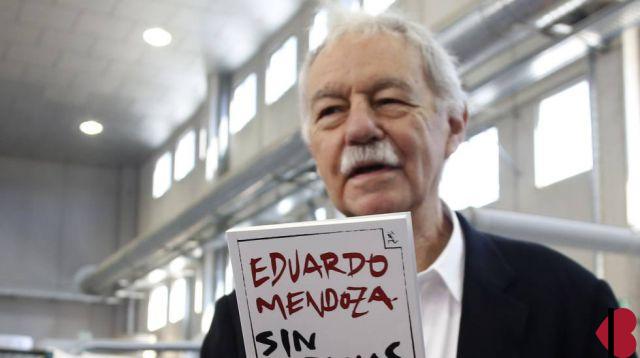 Eduardo Mendoza is a famous writer of black humor and irony. He is one of the writers with the best reputation and one of the best examples of that Catalan acidity that characterizes us so much. His narrative style is simple and direct, without abandoning the use of cultisms, archaisms and popular language in its purest expression. His star genre is the novel and he won a Miguel de Cervantes prize. 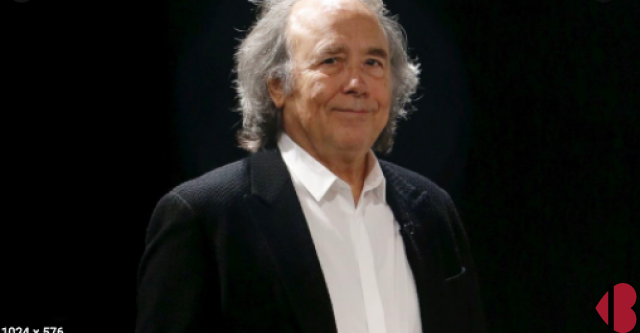 Joan Manuel Serrat is another of Barcelona's illustrious people and one of the best known voices in Barcelona. His versions of poems by Antonio Machado, Mario Benedetti, Rafael Alberti or Miguel Hernandez have been popular generation after generation. Did you know that he was going to represent Spain at the Eurovision Song Contest with "La la la lá" but they didn't let him because he wanted to sing it in Catalan? He is one of the most beloved icons, not only in Barcelona, but in all of Catalonia. 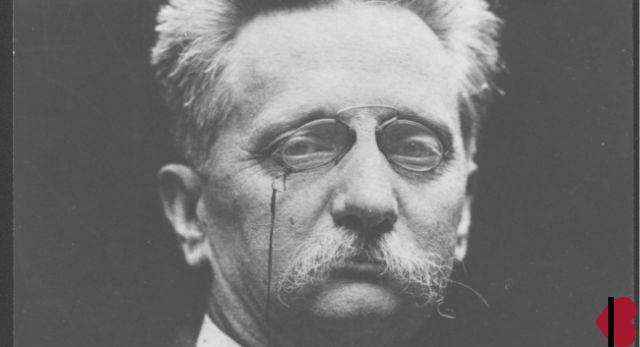 
His most recognized works are the Hospital de San Pau and the Palau de la Música Catalana, both in Barcelona. Numerous houses were also designed by the architect, such as Casa Fuster or Casa Lleó Morera in Passeig de Gràcia. 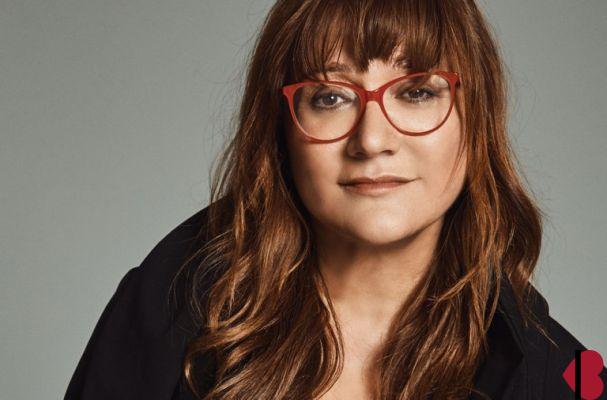 Isabel Coixet started making home movies when she was given an 8 mm camera for her first communion. After graduating in History, specialising in the 18th and 19th centuries at the University of Barcelona, she went into advertising and copywriting. She won many awards for her commercials and finally founded her own production company in 2000, Miss Wasabi Films. She is currently one of the best-known filmmakers in the country. 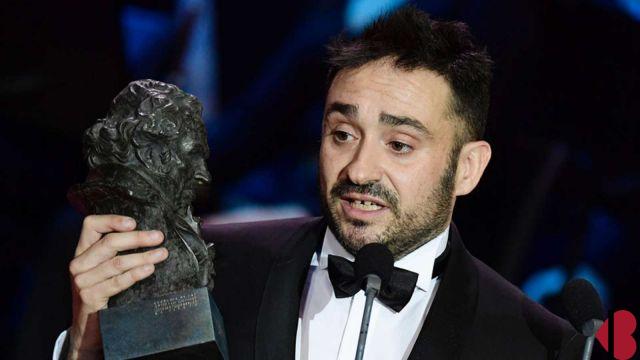 Juan Antonio Antonio García Bayona, better known as Juan Antonio Bayona or J. A. Bayona, is a Spanish film director and producer. He is the author of films such as The Orphanage, The Impossible and A Monster Comes to See Me in Spain, and was chosen by Steven Spielberg to direct Jurassic World: Fallen Kingdom. He is one of the best known filmmakers not only in Catalonia but in the whole country. 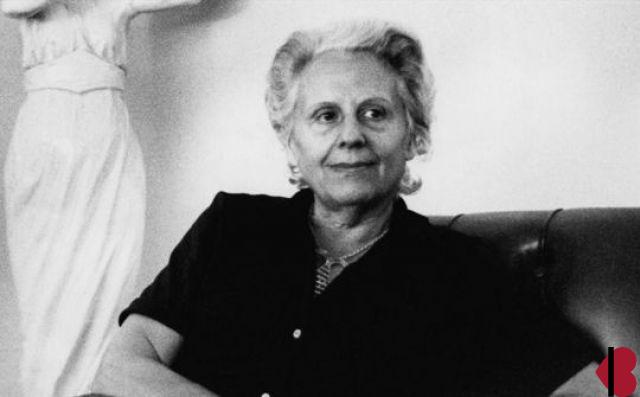 Mercè Rodoreda i Gurguí was a Spanish writer. She is considered one of the most influential Catalan language writers of her time, as attested by the references of other authors to her work and the international repercussion, with translations into forty different languages. She is one of the best known writers in Spanish literature and wrote works such as "La plaza del diamante" and "Espejo roto". 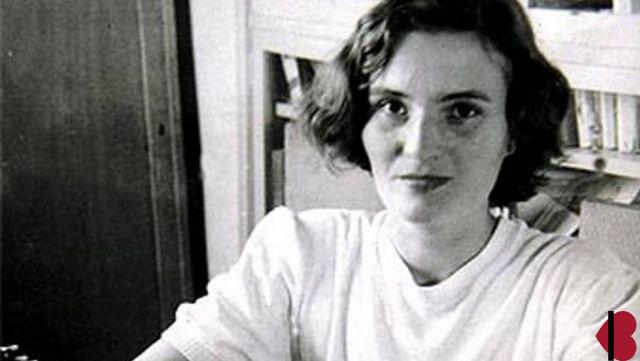 Carmen Laforet Díaz was born in Barcelona and was one of the best known Spanish writers. Her best known work is the novel Nada, winner of the Nadal Prize in 1944. Already consecrated as one of the best narrators of the Spanish reality of the time, the years that followed were intense. In 1948, the Royal Spanish Academy awarded her the Fastenrath Prize for her first novel