What to do in Barcelona in May 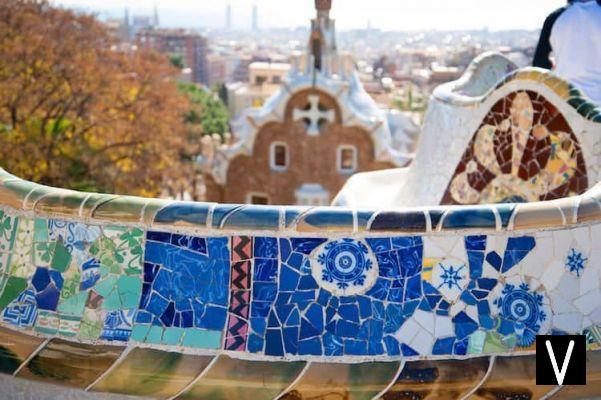 May in Barcelona, brings with it the colors and scents of spring, with warm and sunny days, and many fun and interesting events. Let's find out what they are!

Events related to the world of cinema

Every year in the month of May, two important events related to the world of cinema and film production are held in Barcelona.

Walk Barcelona is a two-part event that has reached 15 years this year, a great showcase for the visual arts of cinema, from films to music videos: during the Fair about 45 videos and films will be presented, while during the Festival, for this special anniversary, it will be possible to rediscover the past proposals of both local and international videos and films.

THEInternational Documentary Film Festival, from 15 to 26 May, is a very important event for the city of Barcelona: now in its 22nd edition, Docs Barcelona is a great festival of quality documentaries, an extraordinary taste of the best film productions in the world.

The Motorshow, the largest showcase for the Spanish automotive market, will be back this year from 9 to 19 May.

The event will be divided into two parts: Connected Hub, for professionals in the sector, and the actual Motorshow, also open to the general public. 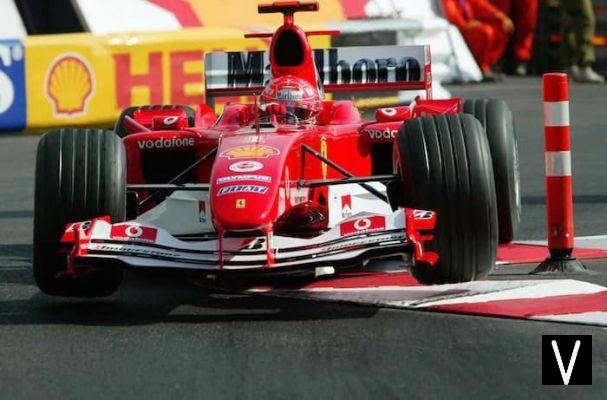 On May 12, however, a very important event for Formula 1 fans returns: the Spanish Grand Prix. As usual, the race will be held on the Mas la Morenta circuit, near Montmèlo.

May is the month of roses, and Barcelona celebrates it with an event dedicated to these royal and majestic flowers: it is the New Roses International Contest.


The 19th edition of this highly anticipated event, where flower growers present the new species of roses they have created, will be held at the Parc de Cervantes from 10 to 12: the protagonists will be the new species of roses created by skilled flower growers and botanists, who will be accompanied by good music and food stalls with local specialties.

Let's start with the appointments related to the world of art: once again this year the Museum Night (18 May), an event that is part of the European Night of Museums initiative, which provides for the extraordinary evening opening of all the museums in the city.

As for culture, however, on May 16 the 35th edition of the Barcelona International Poetry Festival.

Also this year there will be the beautiful one Primavera Sound, from May 27 to June 2 in Parc del Fòrum.
For more info visit the official website.

add a comment of What to do in Barcelona in May