4 Mexican restaurants to try in Barcelona 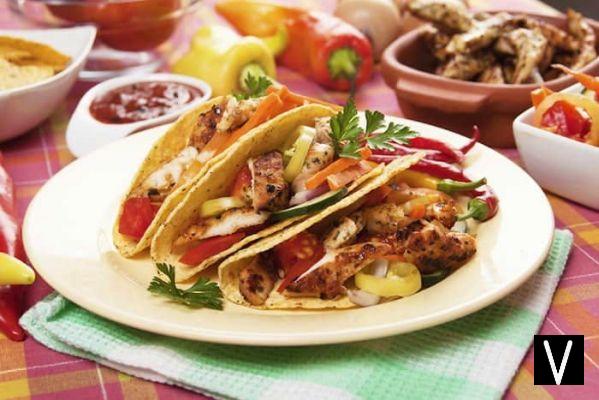 Tacos, nachos and burritos make your mouth water? Then you are in the right city: Barcelona is really well served when it comes to South American cuisine, and when it comes to Mexico, even better. In the Catalan city, tacos could be found long before the advent of kebabs, and for a quick lunch or an alternative dinner, there are plenty of typical restaurants where you can try some different dishes. Thanks to the large Mexican community present in the city, it is quite easy to find raw materials rarely available in Europe: Barcelona is probably one of the cities where the Mexican cuisine on offer is closest to the original one, so if you are in the Catalan city, do not hesitate. take a leap, you won't regret it. We shot a lot of restaurants, and here are our favorite choices. 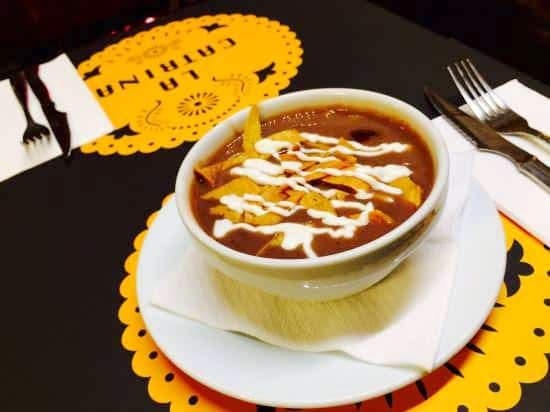 In Robert Rodriguez's Once Upon a Time in Mexico, the character played by Johnny Depp ordered a cochinita pibil every time he walked into a restaurant, saying it was the best Mexican dish. La Catrina was the first place, after several attempts, where this claim could be justified: the pibil prepared in this restaurant is simply exquisite. La Catrina manages to bring a touch of Mexico to Gràcia, at attractive prices. Those who want to take a walk from Parc Güell to the Sagrada Familia can think of making a stop in this nice little restaurant, located roughly halfway between these two attractions. The menu del día costs 10,80€, and consists of two courses plus soft drink and dessert, a very attractive price.

La Catrina is located on Carrer de la Providencia, 88, in Gràcia (metro Joanic, yellow line 4). It opens every day, from Monday to Saturday, from 13pm to 00pm: only the menu del día is available for lunch. From Thursday to Saturday it also opens in the evening from 16:00 to 20:30, offering the à la carte menu. Closed on Sundays. Here you can read the reviews of the restaurant. 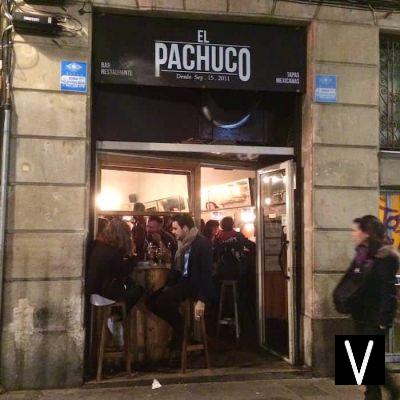 First things first: go early. After 20:00, even during the week, the Pachuco fills up, since the place is not very large, so to find a place, it is better to arrive early. Why is this restaurant in the Raval so successful? The food is delicious, the place is nice, the dishes are abundant, and it all costs about € 15 per person. The house dish is the nachos pachucos: beans, guacamole, rustic salsa, meat and handmade tortillas, try them and you will live happily. This is just an example, but the rest of the menu is a triumph of Mexican cuisine, it is normal that the place is always crowded. An interesting thing: despite the very positive reviews, it seems that success has not taken his head: the service remains excellent and the prices reasonable.

The Pachuco is located on Carrer de Sant Pau, 110, in the westernmost part of the Raval, very close to the church of Sant Pau. The nearest metro station is Paral·lel, served by lines 2 and 3. The restaurant is open every day from 13pm until midnight, and the bar is open until 00am on weekends. 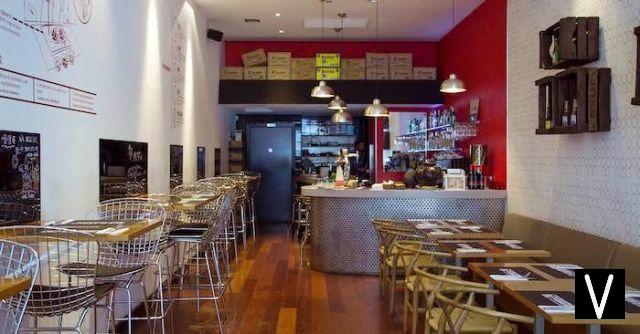 The Tlaxcal is one taqueria located in the Born where they serve typical Mexican cuisine, trying to get as close as possible to the original dishes. According to the Mexicans living in Barcelona, ​​it is one of the restaurants that comes closest to the cuisine of the motherland. The today's menu lunch it costs only € 10,20, including a first course, a second course and a dessert, and is characterized both by its quality and by its variety; instead in the evening the restaurant boasts an excellent à la carte menu with various specialties of Mexican cuisine: i chilaquiles (totopos with chicken, cheese, beans and mole sauce), still the cochinita pibil (another dish to try absolutely), or the tacos del pastor. If you don't fear spicy to quench your thirst, try their michelada: beer, lemon, spicy tomato sauce and spices!

Tlaxcal is located in Carrer del Comercio, 27, practically next to the Born Cultural Center, in an absolutely strategic position: in a very short time you can reach the museum complex of Carrer Montcada (with the Picasso Museum, the Ethnographic Museum and the MEAM), or quickly reach the Barri Gòtic, the Parc de la Ciutadella, the Barceloneta, or the Arc de Triomf, all within a maximum of 10 minutes on foot. If you want to read the reviews of the restaurant follow this link. 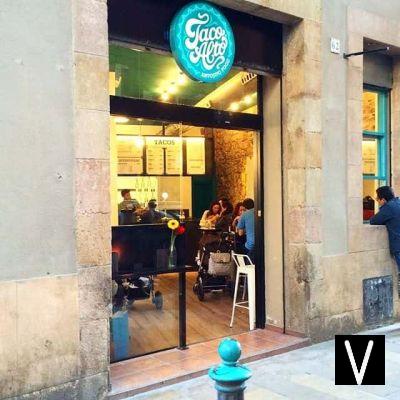 Taco Alto is a real one taqueria, the Mexican version of fast-food: fast and cheap. As a type of cuisine it tends towards Tex-Mex compared to the more traditional cuisine, in any case the tacos americanos are excellent, as are the quesadillas. The tacos aren't very big, so expect to spend 12-15 € for a big meal, including beer (Mexican of course). The restaurant's specialty is el pirata, a taco topped with thick slices of beef, avocado and cheese, with finger-licking sauces of your choice. The sauces are a house specialty: they are all absolutely delicious, and prepared in the restaurant kitchen with a lot of dedication. The owner, Antonio, will be happy to explain how to make them at home.

Taco Alto is located in the La Ribera district, at Carrer del Portal Nou, 62, roughly halfway between the Arc de Triomf and the Chocolate Museum, not far from the Picasso Museum. It opens every day from 12:30 until 23:30, on Fridays and Saturdays it closes at midnight. If you want to read the reviews on the restaurant go here.

Have you tried any of these restaurants and loved it? Would you like to suggest another place not on the list? Did they treat you badly? Write your experiences in the comments below, we are always looking for new Mexican restaurants in Barcelona, ​​or more simply any excuse to go and try another cochinita pibil.

add a comment of 4 Mexican restaurants to try in Barcelona